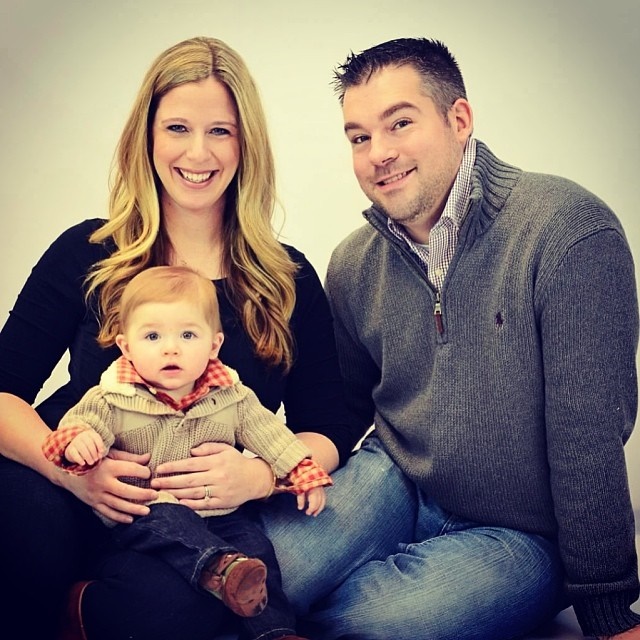 Chris Beaver is a 2002 graduate from Penn State University’s Eberly College of Science. He received his bachelor’s degree in Mathematics with a Computational Mathematics option. His programming days began at the age of fifteen when he wrote and sold a BBS door program as shareware. As the industry shifted from desktop applications to a mobile web, he kept pace as the technology evolved. Focusing on delivering an excellent web presence is his main priority.

He is now able to fully devote his time to personal web consulting, and conducts business as a freelance web consultant. He works from his home office, where he resides with his beautiful wife Natalie, 1 year old son Carson, and hyperactive cattle dog Lorenzo.